McDonald's Corporation is the world's largest chain of hamburger fast food restaurants, serving more than 58 million customers daily. The business began in 1940, with a restaurant opened by brothers Richard and Maurice McDonald in San Bernardino, California. Their introduction of the "Speedee Service System" in 1948 established the principles of the modern fast-food restaurant (See bib. page 'History 1'). 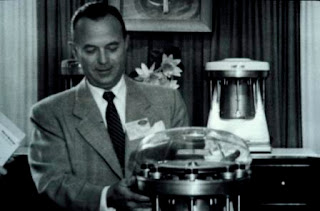 Ray Kroc took over a small scale McD's and turned it into the global phenomenon it is today (Bib. page 'History 4').
The first McDonald's restaurant opened in Des Plaines Illinois on April 15, 1955.  Their first day sales were $366.12.  By 1965 there would be over 700 McD's throughout the United States (Bib. page 'History 5'). 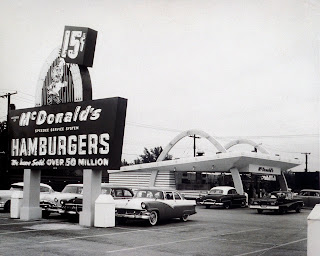 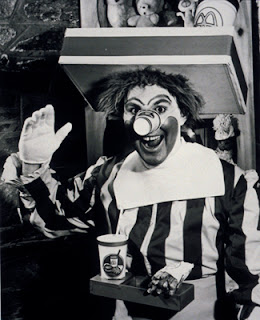 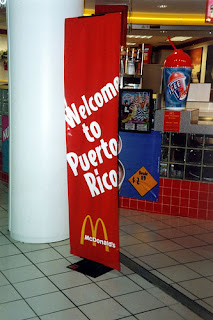 Obviously not a picture from the original 1967 McD's...this is what many passengers see at the San Juan Airport today (Bib. page 'History 9').
McDonald's today:
Number of Global Restaurants:
More than 32,000
Number of Countries:
117
Number of worldwide employees:
1.7 million
Percentage of franchised restaurants around the world:
More than 75%
(Bib. page 'History 10')

With the expansion of McDonald's into many international markets, the company has become a symbol of globalization and the spread of the 'American way' of life. Its prominence has also made it a frequent topic of public debates about obesity, corporate ethics and consumer responsibility.

Discussion Question:
Do you believe that globalization is a new phenomenon?  If not, offer some historic examples of 'pre-McDonald's' globalization.  How and why is globalization an increasingly prominent issue today?


Here is a link to a great time-line on McD's website.
http://www.aboutmcdonalds.com/mcd/our_company/mcd_history.html

How often do you eat at McDonald's?